That's right, your favorite leveling bot is back! 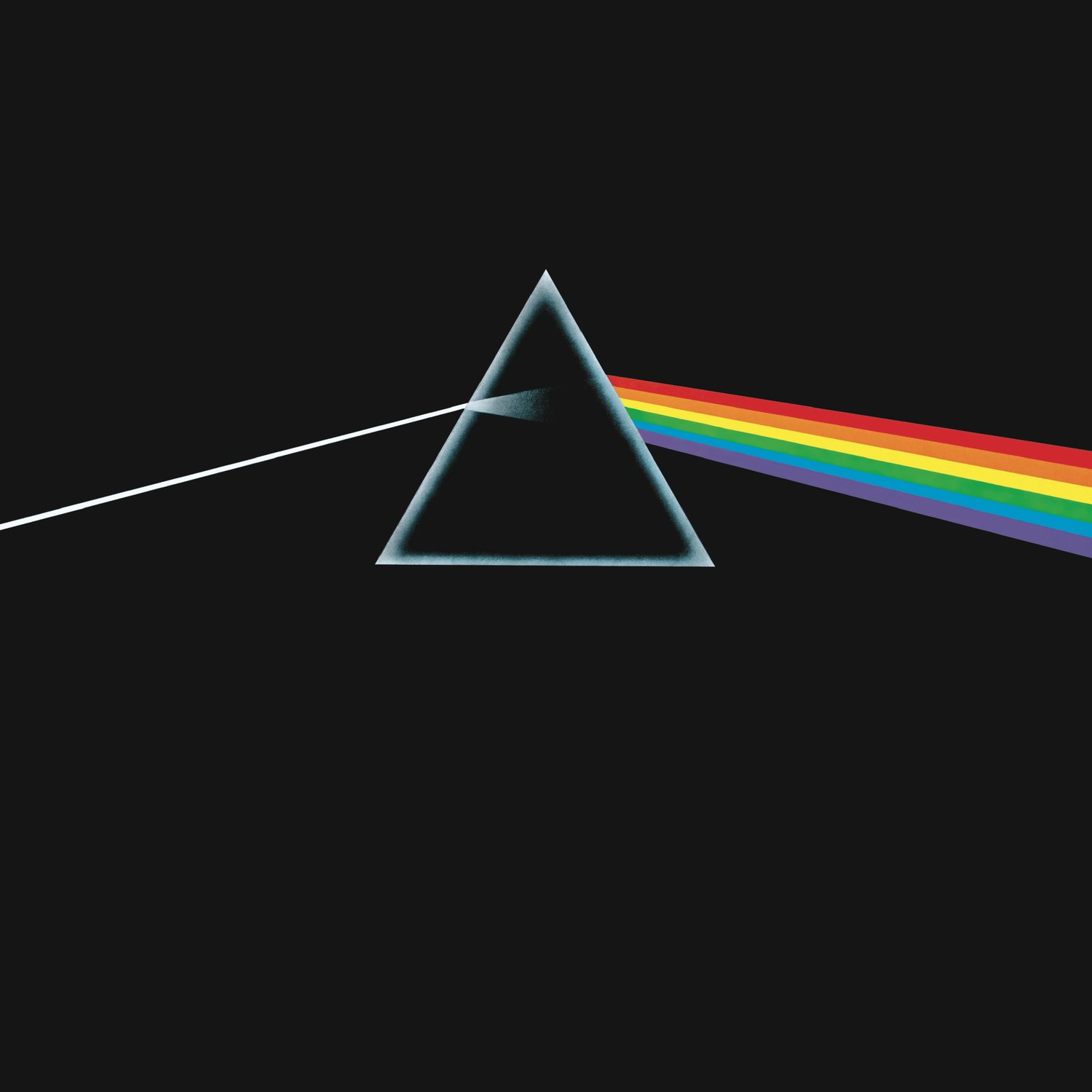 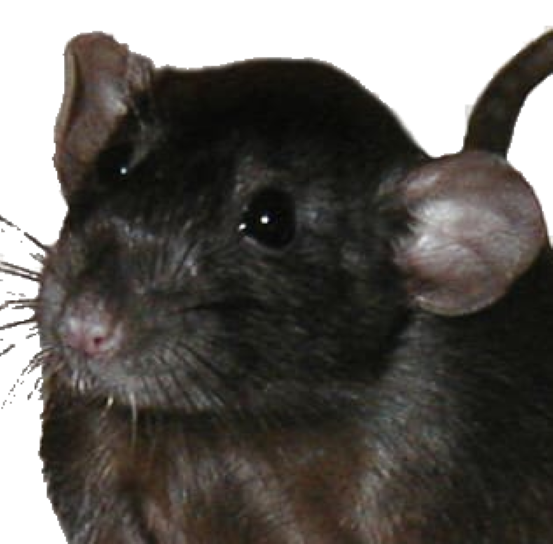 It has been just over two and a half months since the last time Engauge was active in our support server, and just under six months since Engauge received a major update.

Its decay was slow; I promised that a rewrite of the bot would solve performance issues and stability issues. The project was a daunting one. I expected to finish the rewrite in mid to late December.

The day is now January 15, 2021, and the rewrite of Engauge is finally complete! The bot has been rewritten from the ground up, the website refactored, and the database completely migrated.

Engauge is back online right now. However, prior to this moment, we hosted a short stress test under a private, opt-in bot to experiment with the new rewrite and database. For the next week or so, Engauge will be running off of my home machine to ensure top stability while I make the finishing touches before setting it out onto a real, external dedicated server.

This means that for the next week of your usage of Engauge, you may expect some poor uptime issues, crashes, bugs, issues, and the like. If you encounter any of these, be sure to report them on our support server. Even feel free to join and just give us some kind words. I appreciate all of them. :)

What does this mean for you? It means I've caught a number of pesky bugs, quite a few involving how voice stats are tracked. Expect more stability with tracking voice minutes from here on out.

I also introduced new diagnostic commands to help us diagnose issues you might be having with Engauge on your server. No longer will we ask you for your server ID. We will give you a handy command to run that will handle all the data collection for you, and for us.

Moreover, the long-incomplete functionality of reaction-claimed crates is now a reality. Users can now claim crates by reacting to them.

The website has been not only converted to use the new database, but has a few new features, like this blog you are reading right now. We plan to write periodic blog posts on major updates, important downtime issues, or anything urgent you might not see if you're not in the support server.

I also added a few quality of life features/changes to pages like roles and crates. More experimental settings function now, as well.

The status page has been removed for an unknown amount of time while I reimplement it.

Some nerdy speak coming through, skip over this section if you don't care...

I migrated the database that handles everything behind Engauge from slow MongoDB to lightning fast PostgreSQL. Well, it's not really the fault of MongoDB for being slow, but more just that how I was using MongoDB was not exactly the best. A number of non-code optimizations are being made to the database to ensure fast speeds. Let's hope we don't have to wait a while for the stats command to respond again.

Besides the coming weeks being prioritized to roll out Engauge on a real dedicated server, I am also working on new features like a completely customizable economy as well as a custom shop you can allow your users to interact with. In the future, you should be able to allow users to buy roles with your own custom currency, get experience boosts from money, buy crate drops, or completely customizable third-party linked shop items to give/take XP or whatever. There is no limit, really.

Thank you very much for sticking around through this long hiatus of mine. I can't promise it won't come to this again, but I hope I can keep the bot in a condition that is completely usable for long periods of time if I am unable to produce major updates. The steps I've taken in this rewrite should prove to be a massive help to the speed and utility you can get.

A word from Tom

We're finally nearing the end of a long road without Engauge. As vox puts the finishing touches on the bot, it will soon be uploaded to a dedicated server assuming everything goes as planned the following few weeks. Everything is finally coming together.

But this couldn't and wouldn't have been done without a community being vocal about how amazing they feel Engauge was even at its worst of times. We had constant crashes, long downtimes, and the drought of updates from us the past few months, and to that we're very sorry. We truly appreciate all the support you all have given us from the early days of simple XP gain from texts, to the crates and voice XP that was suggested by people of the community, even throughout the days of no bot in sight. Thank you all, truly.

We promise this to be different from now on. The bot is running a whole new and more stable backend, with better scalable services. It will be running in a datacenter preventing the bot from going offline from real-life issues on our end. Updates might not be frequent, as vox has a job and life to take care of, but we promise to keep you updated on anything that might happen on our end.

Again, thank you all. We hope you love Engauge just as much as we do.